The chorus for these performances was the Canberra Opera Chorus, directed and prepared by CAMRA's Colin Forbes and including many CAMRA members.

Performances in 2008 readfiled Puccini's La Bohème in April and again in July and Mozart's Marriage of Figaro in November. 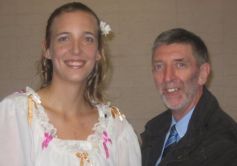 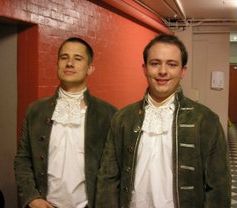 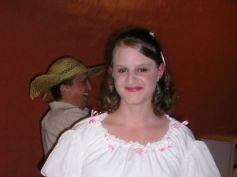 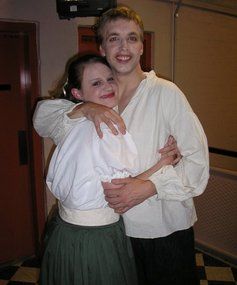